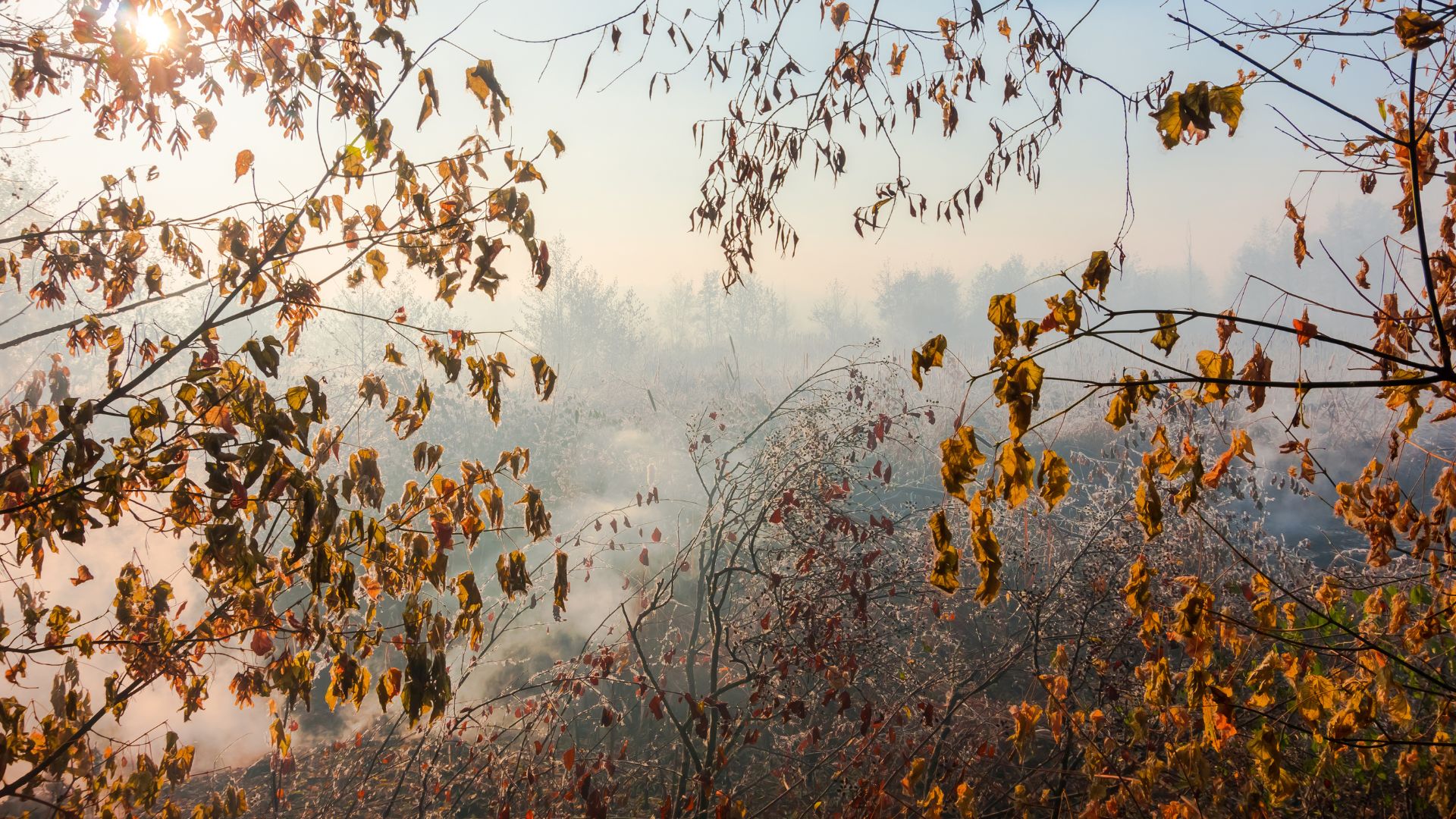 Peatlands burn. Not quite as often as forests in the Mediterranean, but wildfires on peatlands are becoming a common phenomenon during summer throughout Europe, because dry peat is a fossil fuel. When peatlands are drained, prolonged droughts turn peat into highly combustible matter that can easily be ignited through carelessness, as this example shows.

This week, our friends at the Global Peatlands Initiative (GPI) published a daunting article on burning peatlands in France. Drained bogs near Bordeaux burned for weeks because they fell prey to “regular” wildfires in forests nearby. What’s worse, peatfires can survive in “zombie mode”, smouldering undetected underground. When conditions are right, such fire pockets can reignite and explode into full-scale firestorms, as it happened on August 9th in the south of France on 9 August, when according to the UNEP’s GPI a peatfire destroyed over 6.000 hectares in just one day.

Drained peat burns like coal but when peatlands are rewetted, the raised water table prevents them from burning. In the French case, the real culprit however are the pine monocultures growing on or next to drained peatlands. In hot and dry weather, these plantations burn like tinder.

As a part of the New Green Deal, the European Commission’s EU forest strategy for 2030 proposes measures to prevent such disasters. As you can read here, many of the most effective and efficient solutions involve conservation management, such as controlled burning, revitalising wood pastures, restoring natural forest vegetation – and rewetting peatlands. To counter the trend of increasing wildfires, Eurosite will continue to help its members exchange information on the state of the art of peatland restoration and wildfire prevention and mitigation.