”Birds of a feather flock together!

Two years later, the partners of the twinning programme decided to form an association under French law, which led to the formal birth of Eurosite. Led by Christophe Lefebvre from the Conservatoire du Littoral, Nicole Nowicki-Caupin, and Peter Nowicki, a European network of site management organisations was born. The association’s first General Assembly in Faro, Portugal elected Albert Klinkenbergh from the Netherlands as President.

From the beginning, Eurosite has offered a convivial space where site managers and nature conservationists can meet like-minded people, share questions and their answers, and support each other, knowing that they are not alone and that they can rely on their community.

1988 – Conference on Twinning as part of European Year of Environment

1989 – Establishment of Eurosite as an association under French law (Rochefort-sur-Mer, France)

1994 – Relocation of Eurosite office to Tilburg in the Netherlands

2004 – Eurosite becomes an employer with its own payroll

2008 – Dissolution of the Eurosite association under French law 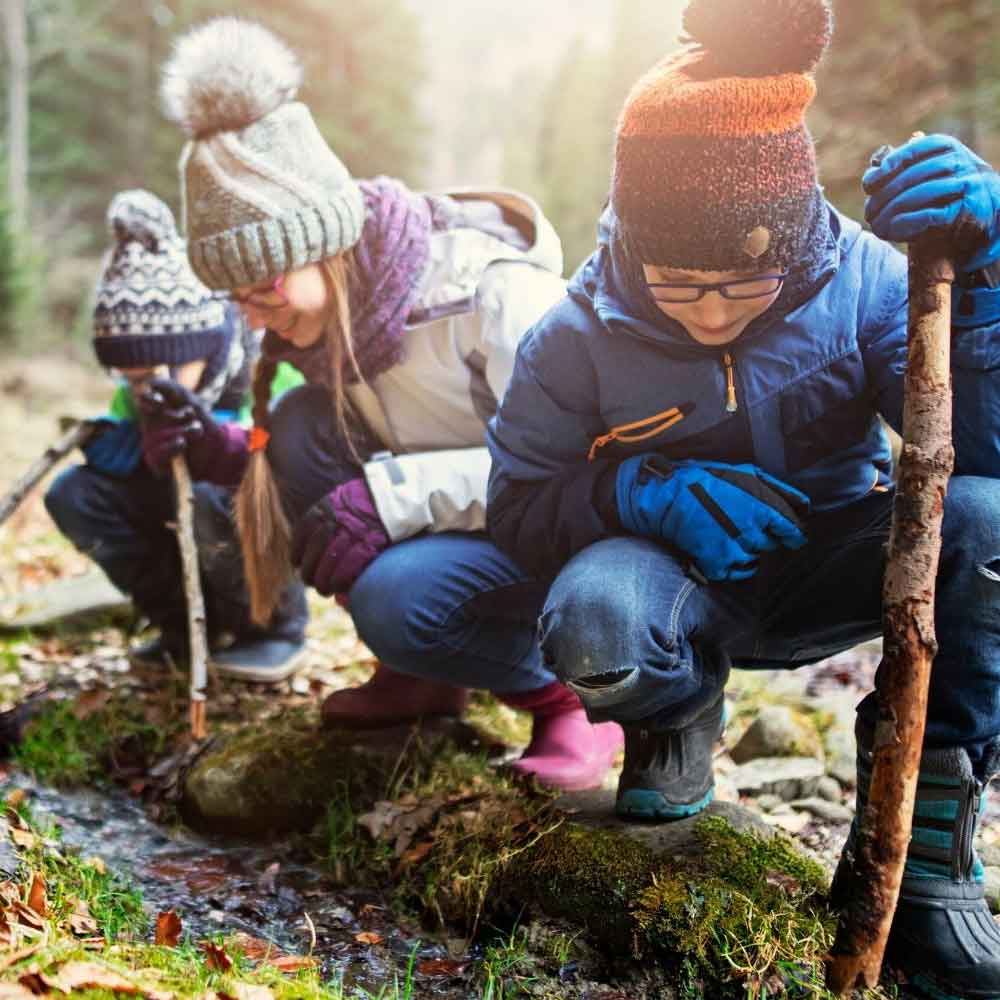 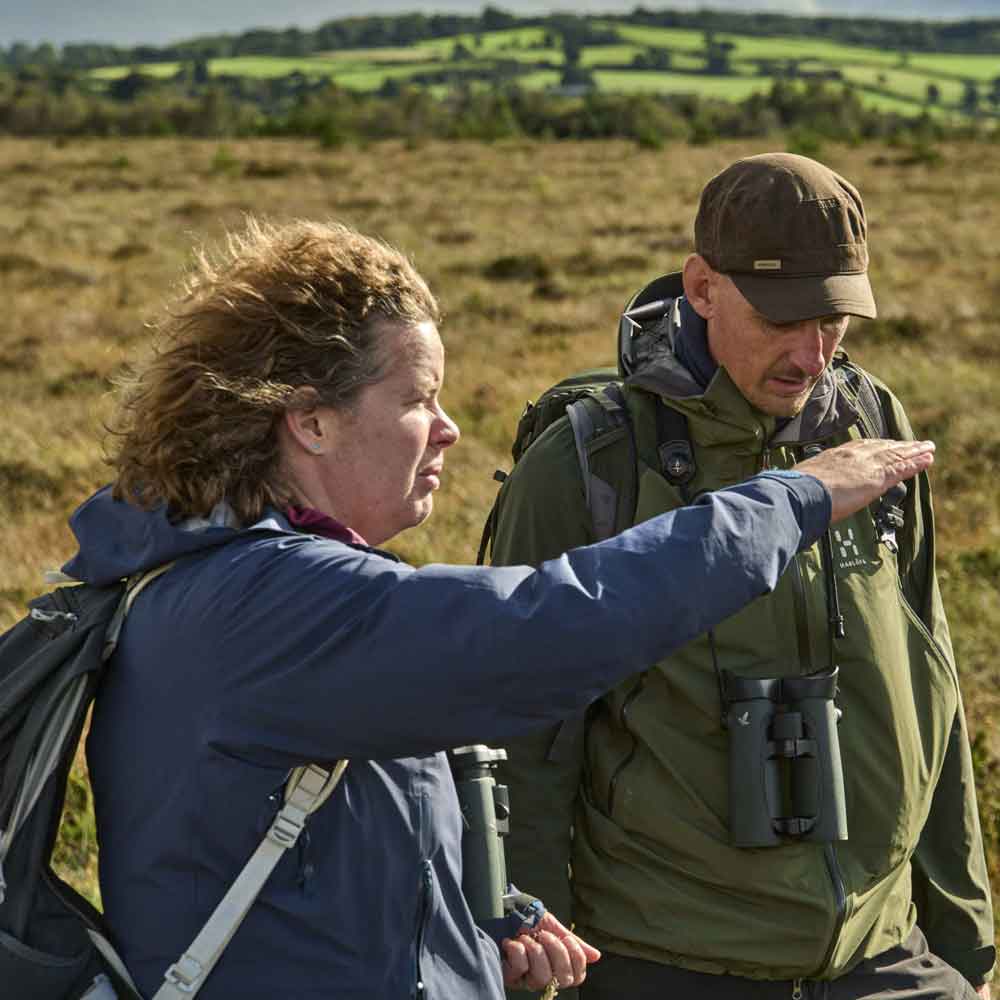 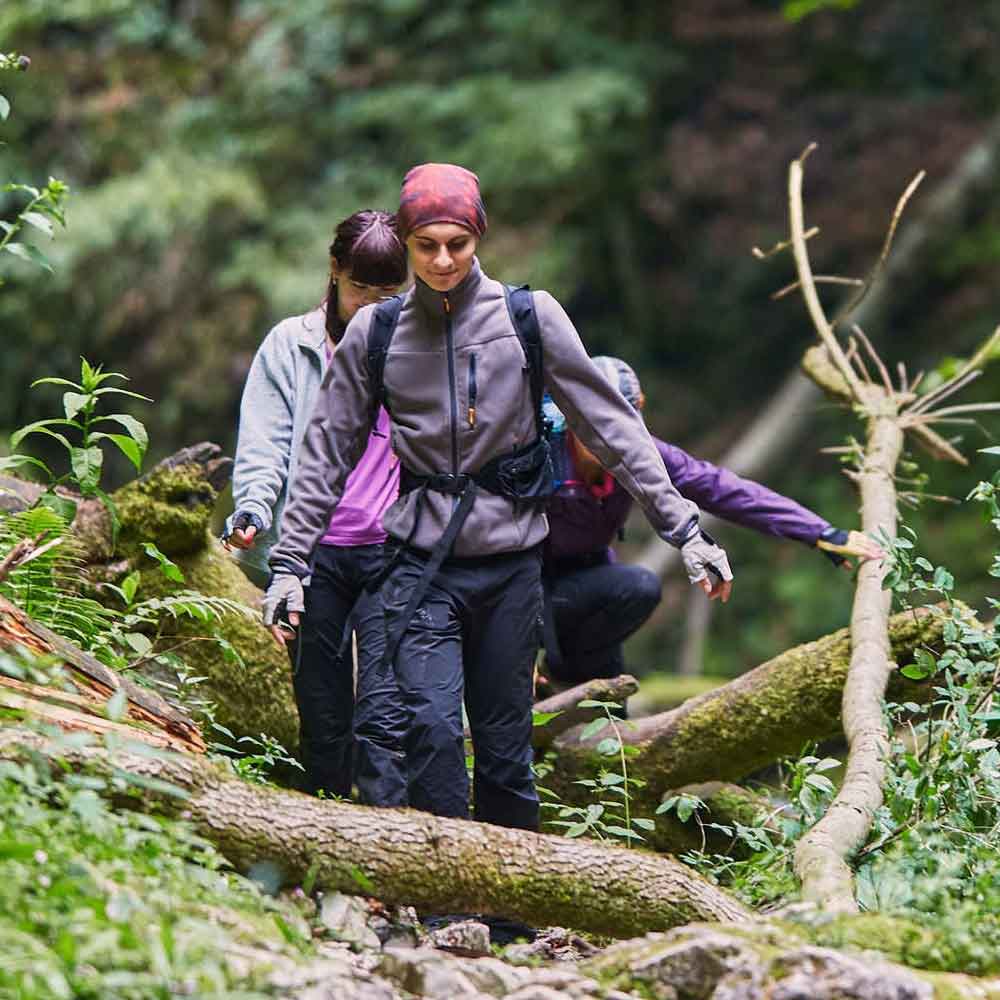 This website is financed by the EU’s LIFE Programme